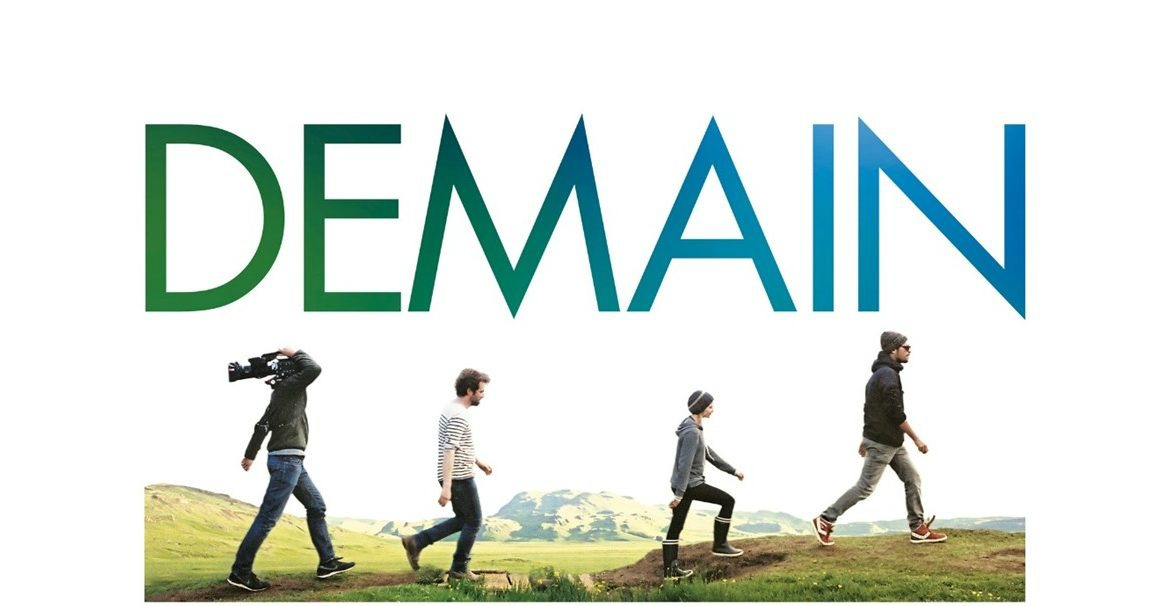 “Tackling climate change is a democratic fight. Individual actions are like votes: on their own, they seem powerless, but together, they give new meaning to our societies,” he said.